It's Official: Kia Launching Seltos Subcompact SUV in U.S. for 2021 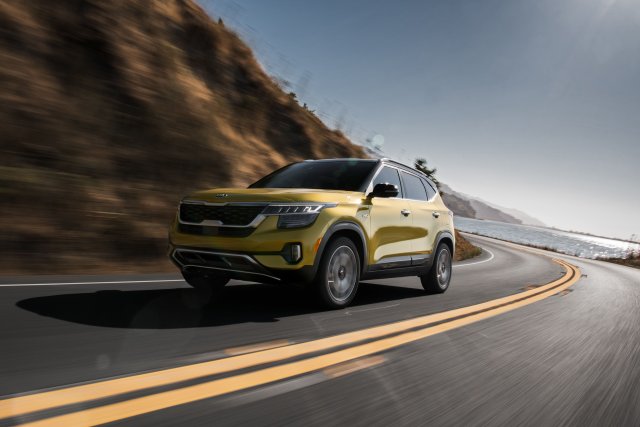 Kia is adding another SUV to its stable for 2021–the Seltos–and it will fight for market share alongside the Soul, Sportage, Sorento, and Telluride. We found out the company's plans to add the Seltos to the the U.S. lineup back in August when we drove one in South Korea, but we were sworn to secrecy.

While the Seltos rides on the same platform as the Hyundai Kona, one of our favorite small SUVs, this is far from a simple badge-engineering exercise. It offers more passenger and cargo space, a unique exterior and interior design, and more available equipment than the Kona, as well as a higher ride height, which should help it appeal to more SUV buyers.

Kia boasts a long list of driver-assistance features on the Seltos, including adaptive cruise control with a lane-centering assist function that worked very well for us during our test drive. Unfortunately, such features will be optional or limited to the top-spec SX trim. Kia's infotainment system is displayed on a large 10.3-inch touchscreen similar to the setup in the Telluride. Apple CarPlay and Android Auto capability will both be standard; an eight-speaker Bose stereo system with cool fractal-textured speaker grilles is optional.

Alongside the production Seltos, Kia is displaying a customized Seltos X-Line Trail Attack concept. It looks rad but isn't likely destined for Kia showrooms. The regular Seltos is expected to go on sale in early 2020, and Kia claims the starting price for the base LX model will be "below $22,000," but that figure likely doesn't including the company's $1045 destination charge. 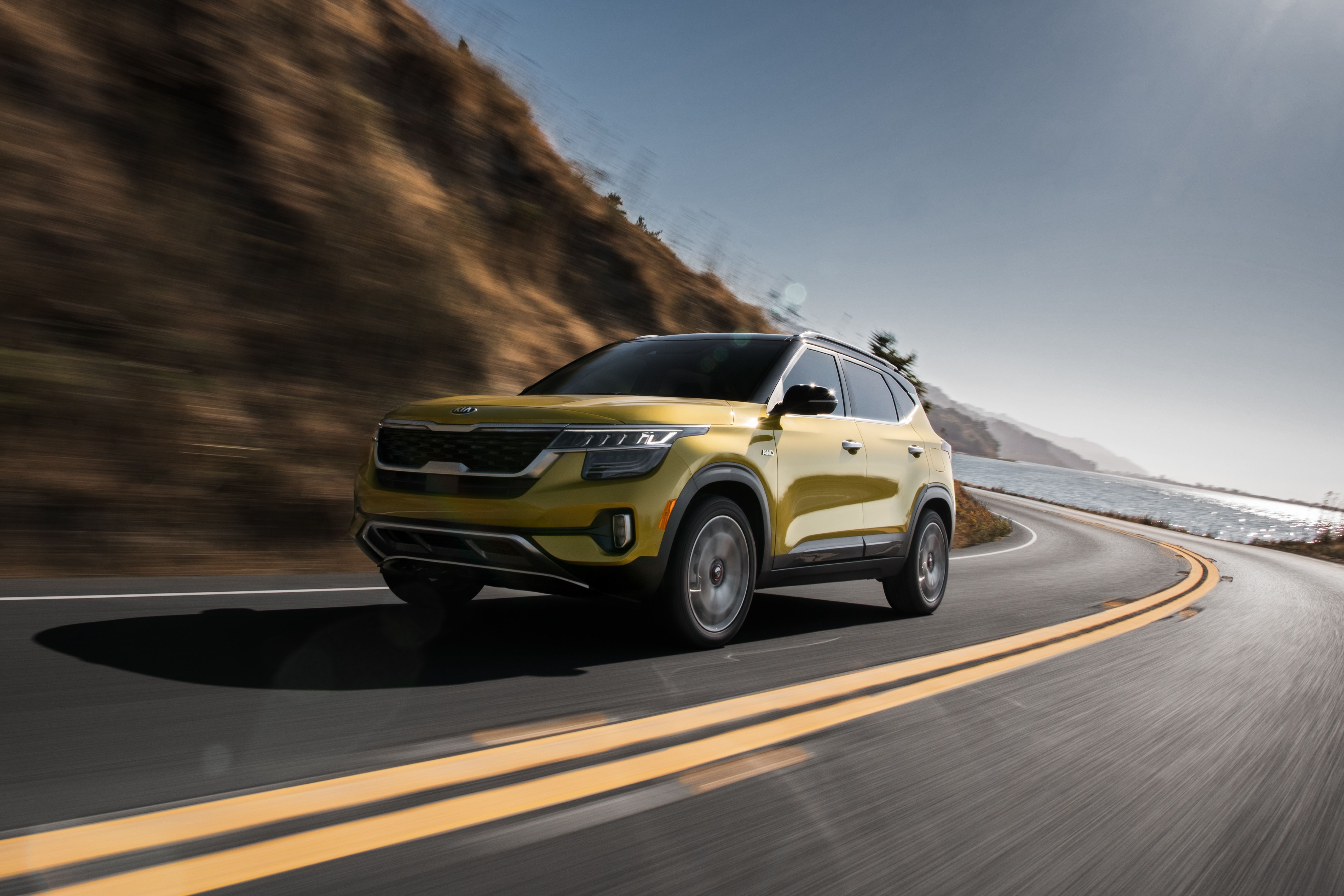 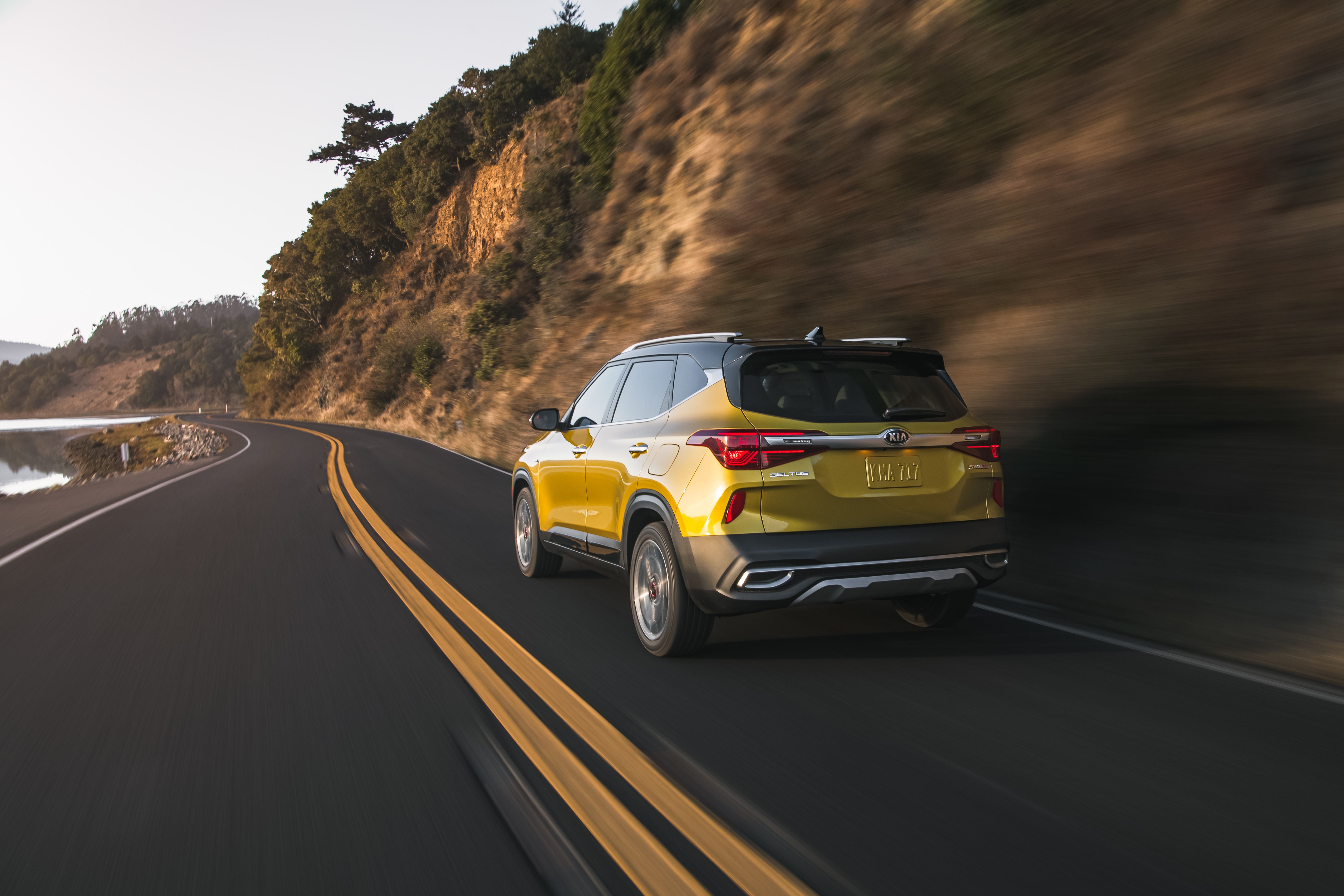